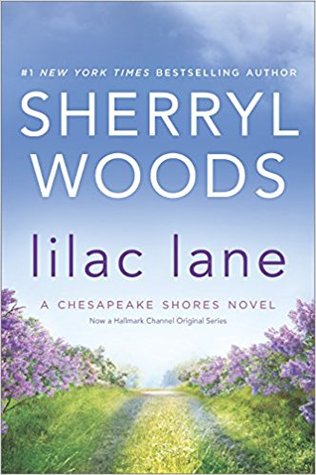 About Lilac Lane
No one writes about friends, family and home better than Sherryl Woods. Told with warmth and humor, Lilac Lane is a brand-new story in her beloved Chesapeake Shores series, one readers all over the world have waited two years to read!
At the heart of Lilac Lane is Keira Malone, who raised her three children alone after her first marriage broke apart, and who, after years of guarding her heart, finally finds love again. But that love is short-lived when her fiancé suffers a fatal heart attack. Grieving and unsure of what’s next, Keira agrees to move from Dublin to Chesapeake Shores, Maryland, to spend time with her daughter, Moira, and her new granddaughter, Kate, as well as to help her son-in-law, Luke, with his Irish pub, O’Briens.
Not wanting to live underfoot, she rents a charming cottage on Lilac Lane, replete with views of the ocean and her neighbor’s thriving garden—not to mention views of the neighbor himself. The neighbor is none other than Bryan Laramie, the brusque and moody chef at the pub, with whom Keira is constantly butting heads. But things get real when Bryan’s long-lost daughter, whom he hasn’t seen since she was a baby, shows up out of the blue. As Bryan and Keira each delve into their pasts, reopening wounds, the rest of the town is gearing up for the Fall Festival Irish Stew cook-off, and making no bones about whose side they’re on. It’s Kitchen Wars meets This is Your Life—a recipe for disaster…or a new take on love?
You won’t want to miss this epic return to Chesapeake Shores, a place we’re betting you’ll want to stay forever.

This book is part of the Chesapeake Shores series, which I haven't read, but didn't feel like I was missing anything. This can definitely be read as a standalone! This book was so comforting--though the storyline was predictable, it was predictable in a feel good way that's perfect for a cozy weekend read.  I really liked Keira as a character, and also Deanna--I would love to know more about her story in future books.

If you're looking for a great relaxing read, look no further than Lilac Lane!
About Sherryl Woods 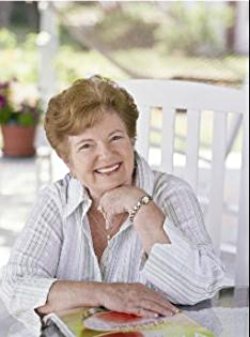 With her roots firmly planted in the South, Sherryl Woods has written many of her more than 100 books in that distinctive setting, whether in her home state of Virginia, her adopted state, Florida, or her much-adored South Carolina. Sherryl is best known for her ability to creating endearing small town communities and families. She is the New York Times and USA Today bestselling author of over 75 romances for Silhouette Desire and Special Edition.
About Sherryl Woods
.