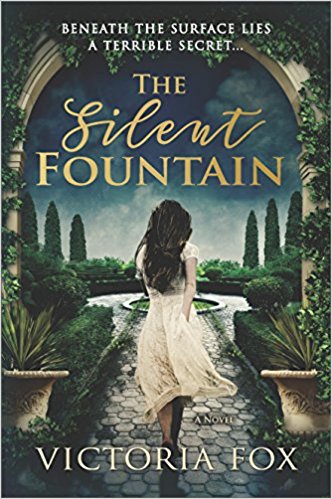 About The Silent Fountain
Hollywood, 1978
Tragedy sends troubled film star Vivien Lockhart into the arms of Giovanni Moretti—and it seems her fortunes have finally changed. Until she meets his sister and learns that her new husband’s past holds dark secrets…
Tuscany, Present day
Lucy Whittaker needs to disappear. But her new home, the crumbling Castillo Barbarossa, is far from the secluded paradise it seemed. Strange sounds come from the attic. The owner of the house will never meet her in person.
The fountain in the courtyard is silent—but has never run dry.
Across the decades, Vivien and Lucy find themselves trapped in the idyllic Italian villa.
And if they are ever to truly escape its walls, they must first unearth its secrets… 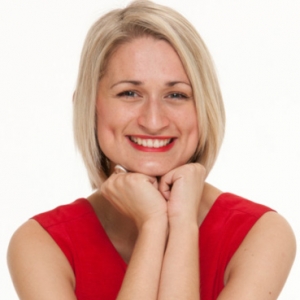 Victoria Fox is a bestselling author in the UK. She used to work in publishing and is now the author of six novels. The Silent Fountain is her breakout novel in North America. She divides her time between Bristol and London.

To see the rest of the tour, click here.
TLC Book Tours