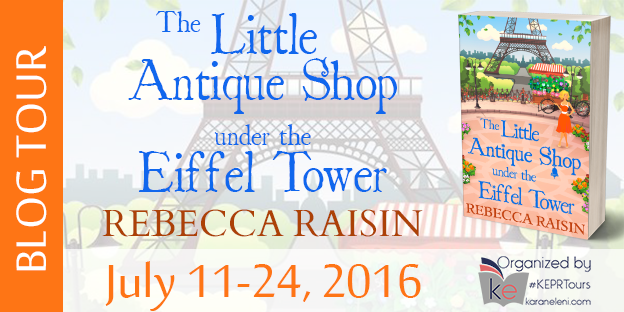 Title: The Little Antique Shop Under the EiffelTower 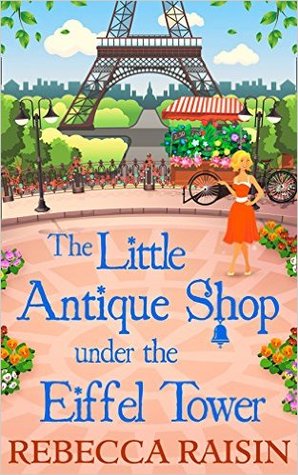 Summary
Anouk LaRue used to be a romantic, but since she had her heart well and truly broken her love life has dissolved into nothing more than daydreams of the perfect man. Retreating to her extraordinary Little Antique Shop has always been a way to escape, because who could feel alone in a shop bursting with memories and beautiful objects…
Until Tristan Black bursts into an auction and throws her ordered world into a spin.


Following your heart is a little like getting lost in Paris – sometimes confusing and always exciting! Except learning to trust her instincts is not something Anouk is ready to do when it comes to romance, but the city of love has other ideas…
Purchase Links
Amazon US  Amazon UK  iTunes  Barnes & Noble Add to Goodreads 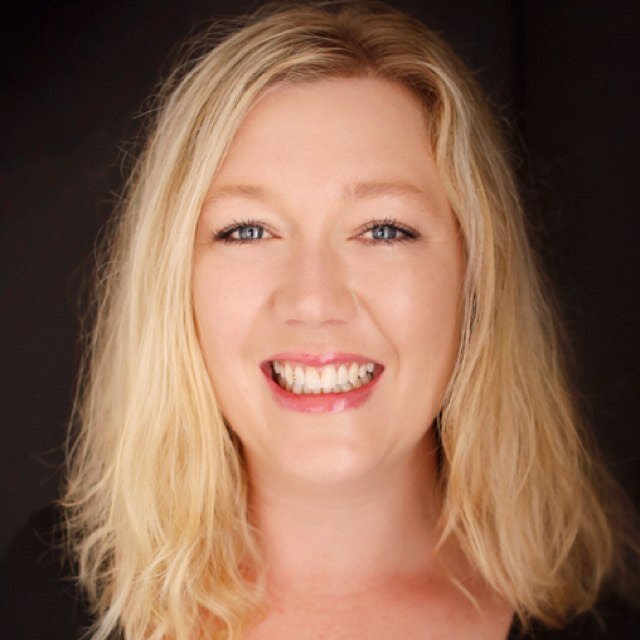 Rebecca Raisin is a true bibliophile. This love of books morphed into the desire to write them. She’s been published in various short story anthologies and in in fiction magazines, and is now focusing on writing romance.
Rebecca aims to write characters you can see yourself being friends with. People with big hearts who care about relationships, and most importantly believe in true love.

on July 14, 2016
Email ThisBlogThis!Share to TwitterShare to FacebookShare to Pinterest
Labels: Blog tours